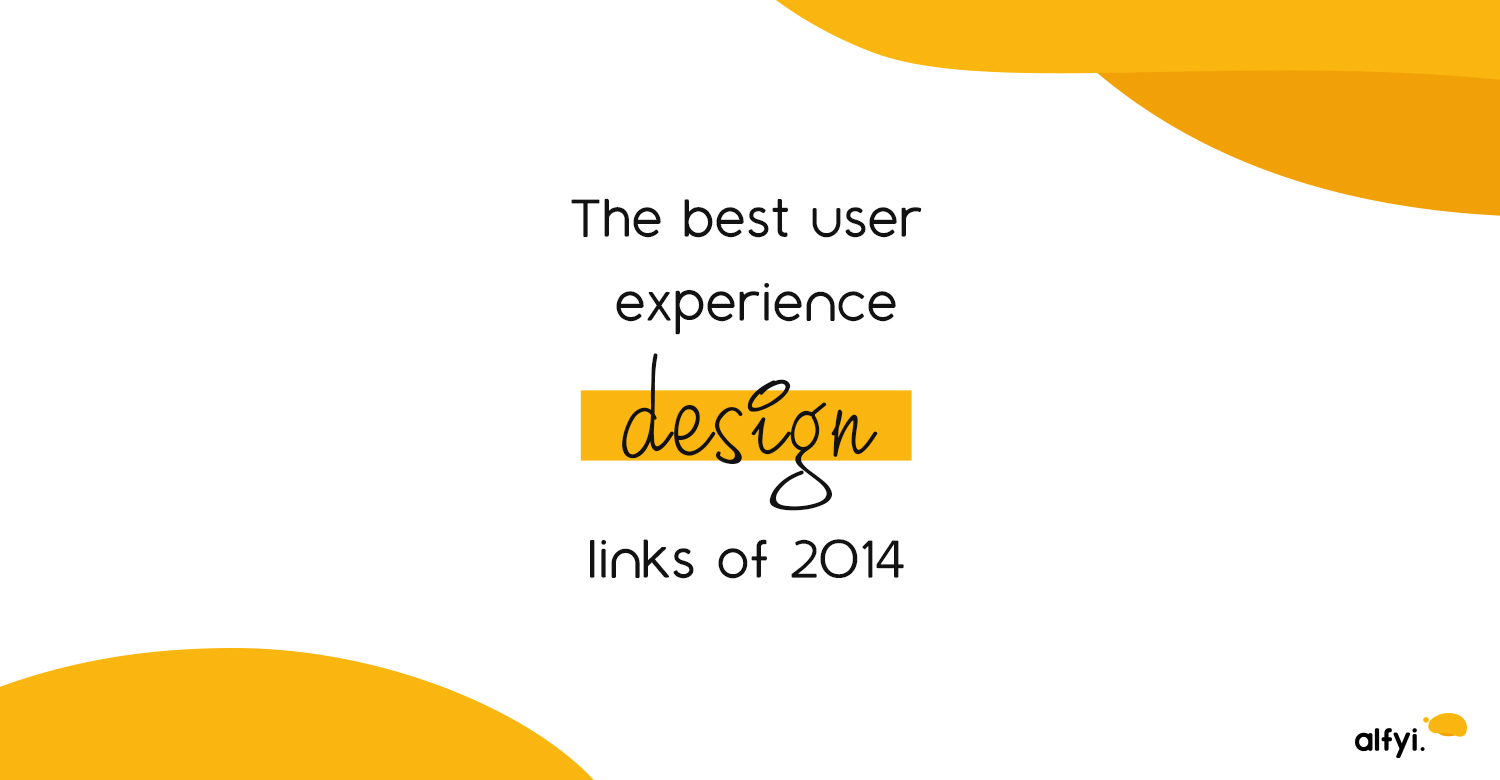 We are all aware that Charles Babbage is the father of the computer who designed the first computer around 1833 to 1871. After this, we have several inventions before the Apple Macintosh computer was created which brought to the birth of mass-market PC that has a mouse and enabled the use of graphics. Over time when the graphics are not clear on desktop, people now move to laptops, smartphones, iWatch and those resources that make the internet of things possible.

As of 2014, the number of smartphones user is about 1.75 billion which shows that the population is getting addicted to phones by getting information. Furthermore, people are forgetting about space and we all forgot that we need to maintain our human nature.
Recently, interface product is now designed with a human habit so they can interact with humans. Google designed some product that makes the user experience more exciting as it allows a unique system that is full of fun and a lot of colorful design which suit humans. However, this product design will make people use content in a way that suits the way a human behaves.

The future interface is to deliver products that are reliable and relevant to humans in all ways.
The fluid interface is a part of the MIT Media Lab and it’s a design interface that has a chance for products to flow between systems
There is also a product called FingerReader which is a device that individuals can wear which transmit text to audio which makes it possible for the blind to read. This device typically creates user experience for blind people.
.
Due to this expansion in audio, there are better interactions between users as the emotions of users are precise
Guy Hoffman also testify that their ability to connect audio with body communication is a great one after his human-robot project that connects human naturally. Hoffman also talked about how he is inspired by the animation that resulted in the link of body language in a robot with the aim of music action inclusion.
In addition to the above, individuals in 2014 are no longer limited to the device only but they find it as a means of interaction between the products and environs. For example, the car is a different case for the design interface as it uses voice recognition and sensitive technology for eye tracking. Cars also have new interfaces like the Matthaeus Krenn’s recommendation for cars to work the way a human behaves.

Products need to be designed to make sure that there is better interaction between users which will create an exciting experience for them. It’s now necessary to deliver a product that related to the context such as, location, actions, attitudes, and intentions. Products are developed in a well interacting way.
For example when music apps like iTunes or sound cloud that is usually used by individuals to stream songs can be twisted to fit your mood and context whether at work or the gym. This is possible because the product has been designed to interact with the user’s mood.
Concluding the above, do you believe that the system is alive and they keep on growing because of the feedback human passes to them. The user’s experience is always considered as a way of connecting.
We should all have a positive thought that products are designed as a living system that moves with humans every day. Therefore, let us think again and allow access to that stream rather than get chocked with an element that is in existence already. 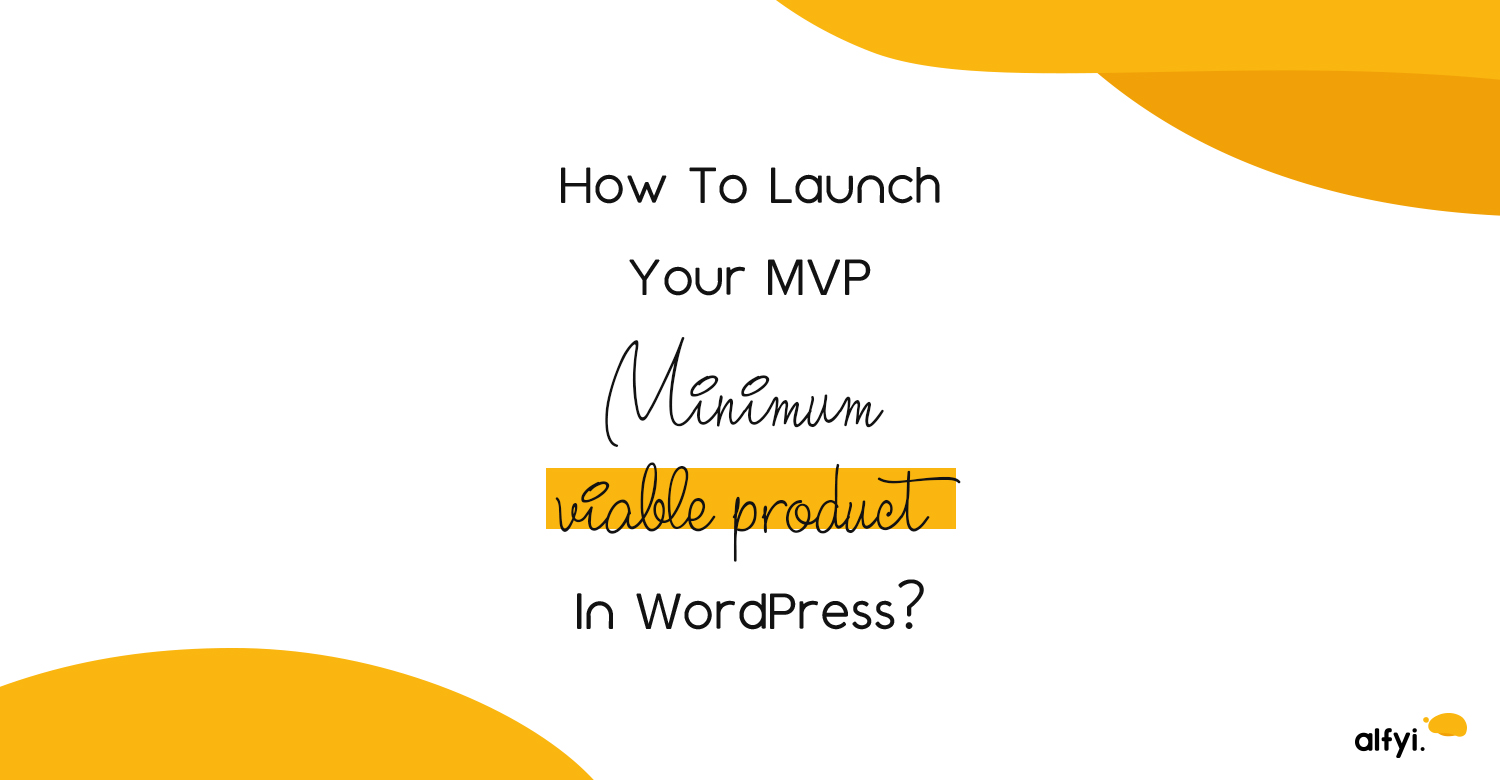 How to launch your Minimum Viable Product (MVP) in WordPress?

Every entrepreneur makes this mistake in his life. Believing that their blueprint is everything and the only thing that will help their product to scale in the market. From creating a marketplace to solving customers pain-points, everything looks pretty straight-forward. Later on your journey,you find out that it was neither straight nor forward. After a […] 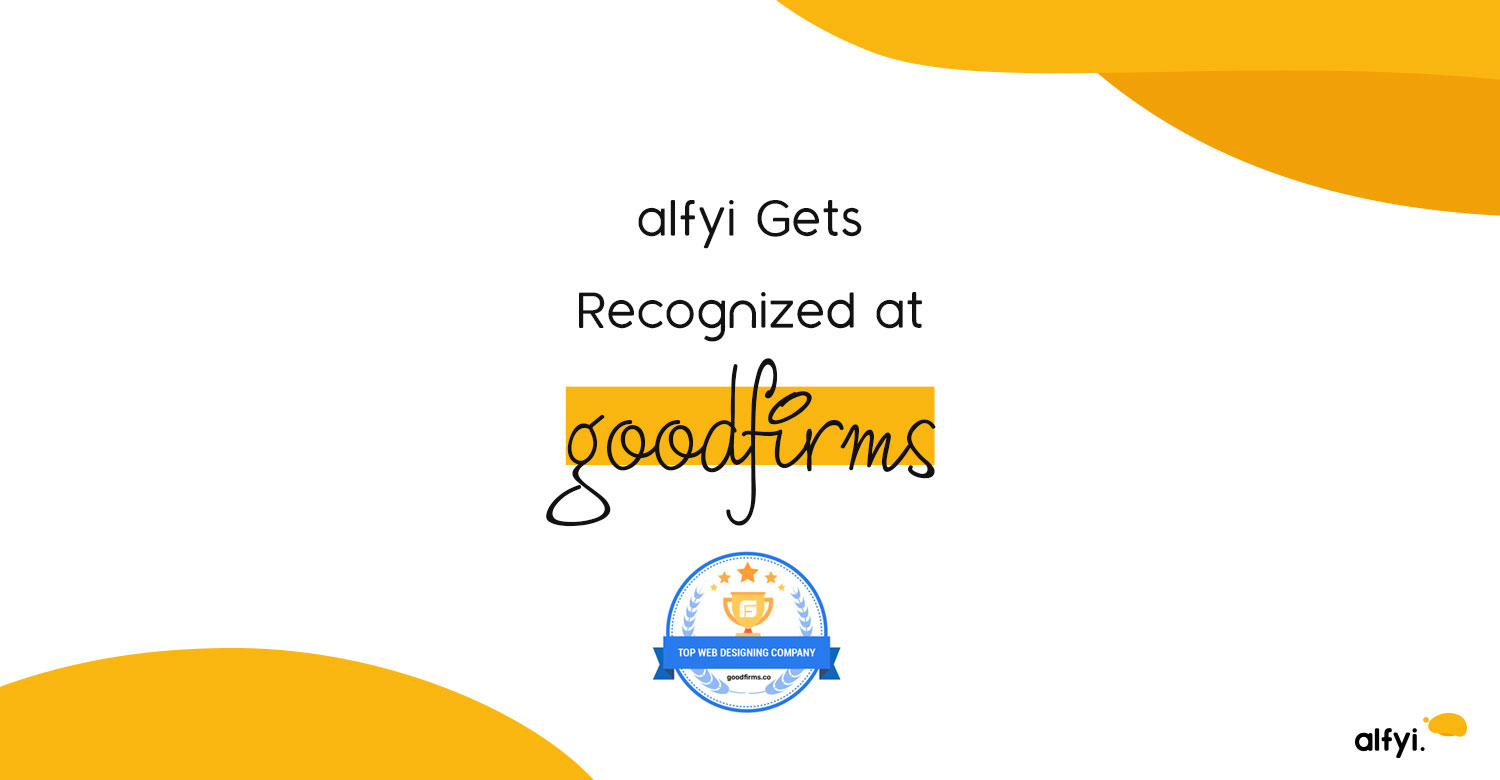 Alfyi Gets Recognized at GoodFirms Due to Their Intrepid Robust Solutions

Alfyi is a prominent name in the web designing industry due to their works, with the latest designing tools and techniques, to serve their clients. Due to this zealous approach, the company has reserved a place in the good books of GoodFirms. Have a look at the profile of Alfyi to know more about the […] 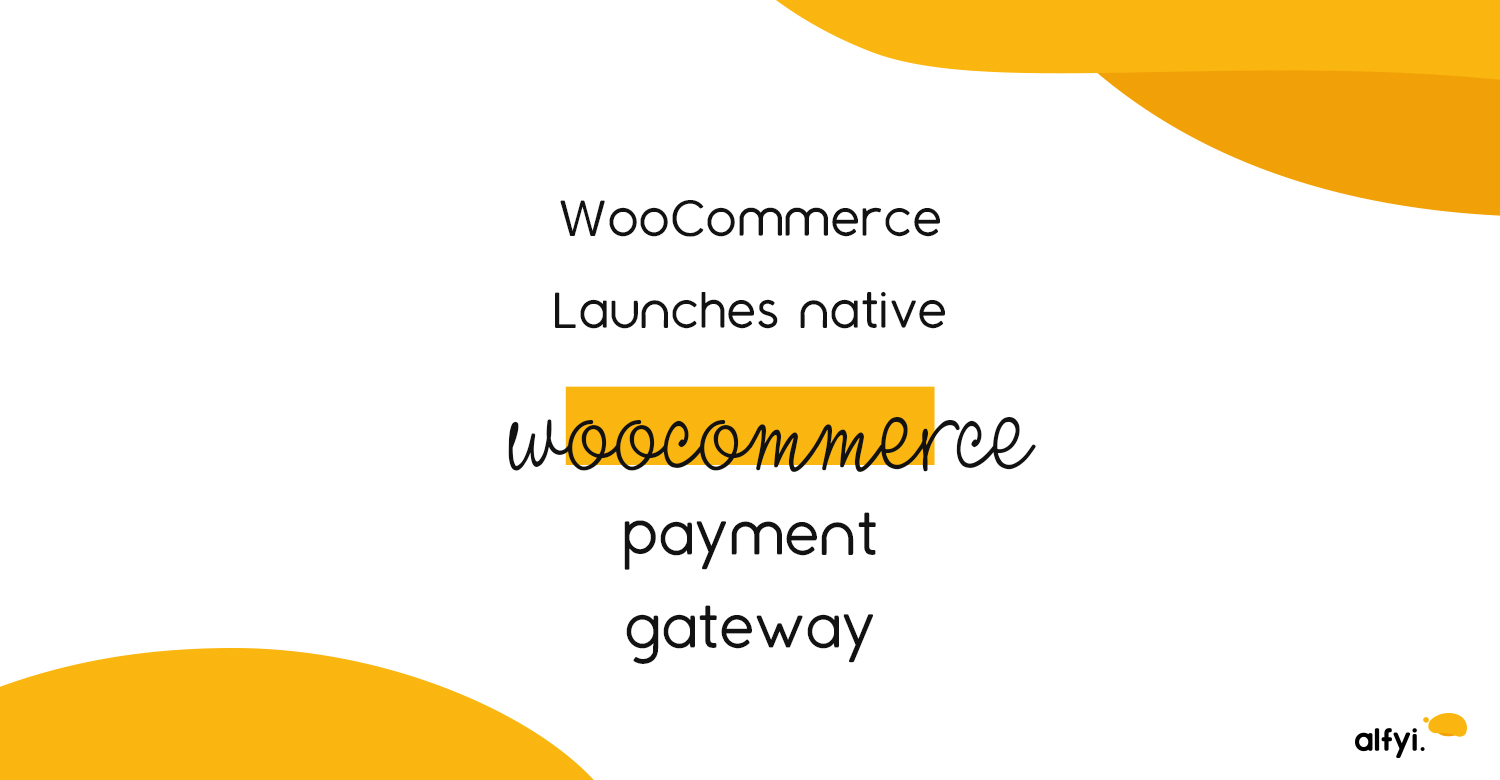